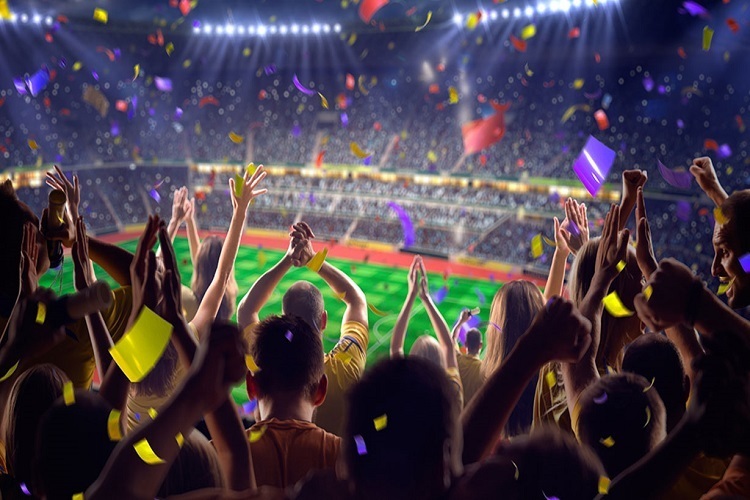 There are many different types of sports. Sport can be physical, like playing football or badminton. It can also be mental, such as doing puzzles or Sudoku. Sp

There are many different types of sports. Sport can be physical, like playing football or badminton. It can also be mental, such as doing puzzles or Sudoku. Sport is a great way to get exercise and keep healthy. https://sports-top-picks.com/ is a website that provides detailed information on various sports events. The website also includes expert tips to help you make betting better.

To say Australians, love their sport is an understatement. They can’t get enough of it.

To help put things into perspective, consider these fascinating facts.

Sometimes dubbed the sporting capital of the world, it soon becomes apparent to the outsider that Australians have a great affection for doing and watching sport. It’s a phenomenon that’s unparalleled in any other nation.

Some of the most popular sports are the unique Australian Rules Football (originally inspired by either an Aboriginal game or early forms of rugby, depending on who you talk to), cricket, tennis, rugby league, soccer, netball, basketball and swimming (no surprise given the country’s warm climate and great beaches).

To truly understand the Australian psyche, it’s essential to attend at least one of these great sporting events. There’s no better place to start than Melbourne.

The annual Australian Football League Grand Final is the nation’s biggest and most important sporting spectacle. The event at the iconic Melbourne Cricket Ground is an opportunity to see sports fanaticism at its best as the clubs battle it out for premiership glory. There are a number of associated super-hyped events including the announcement of the ‘best and fairest’ Brownlow Medal winner and the festive Grand Final Parade.

The buzz around this great summer tennis event is tangible. One of the stellar events on the Grand Slam circuit, the tournament is played out over two sizzling weeks in January at Melbourne Park (sometimes to incredibly hot conditions, so be prepared and sun-smart). Head to the Australian Open for a chance to see some of the biggest names in tennis. While you’re there, make sure you experience some courtside action in the Rod Laver Arena, named after Australia’s, most formidable player. Rod Laver, now in his mid-70s, holds a record-breaking 200 career title.

Horse racing is so highly regarded in Australia that the annual Melbourne Cup event is officially set aside as a public holiday in Melbourne. Known as the ‘race that stops a nation’, the multimillion-dollar event offers the richest prize in Australian sport. The Melbourne Cup is known both for its drama on and off the field as race-goers ‘compete’ in the fashion stakes by donning outrageous, exquisite, and unusual hats or couture. Raise your glasses and toast this iconic event.

Adelaide may never forgive Melbourne for snatching away this premier sporting event. The Formula 1 Australian Grand Prix roars to life with racing cars whizzing around the Albert Park Lake circuit close to Melbourne’s center. It’s an event that attracts hundreds of thousands of fans. You get four days of exhilarating racing action and a jam-packed program of events. There is also ample entertainment off track, with live music, bars, and exhibition races.

The Boxing Day Test is a fine post-Christmas tradition that harks back to 1950. Played at the Melbourne Cricket Ground to huge crowds, this cricket match between the Australian team and an opposing national team lasts for anywhere up to five days. Revel in the summer spirit while enjoying international cricket at its finest.

https://fibergaming.net/ is a website that provides information on various sports, including football, basketball, and baseball. The website includes articles about upcoming games, player news, and game information. So, check them out!